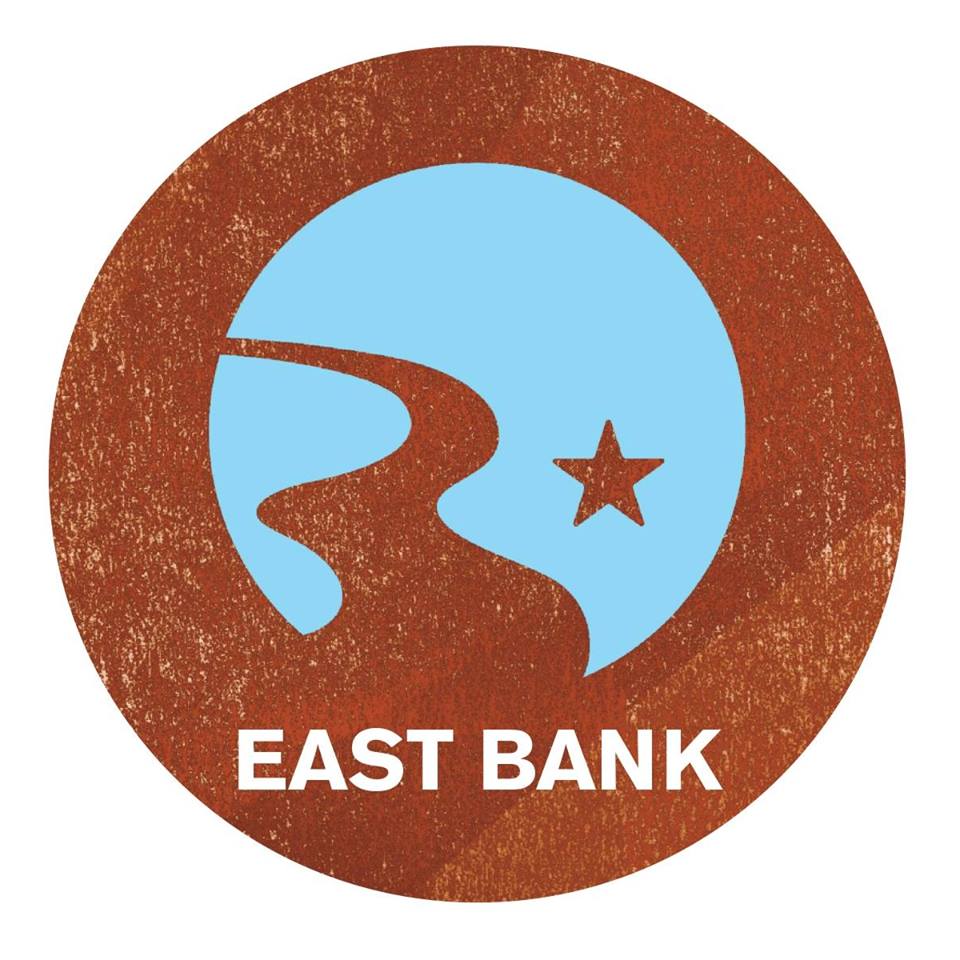 For the past two decades, Bossier City, like most communities in the U.S., has looked for ways to revitalize its downtown area, but has always been faced with the challenge of how to go about the process and how to finance the project.  Since knowing that a re-energized downtown would aid in the success of the new high technical jobs that were coming to the area and also become a tool for economic development of the downtown area, the City took action and engaged the services of a local architectural firm, McSwain Architecture, to be the project architect for the redevelopment process. 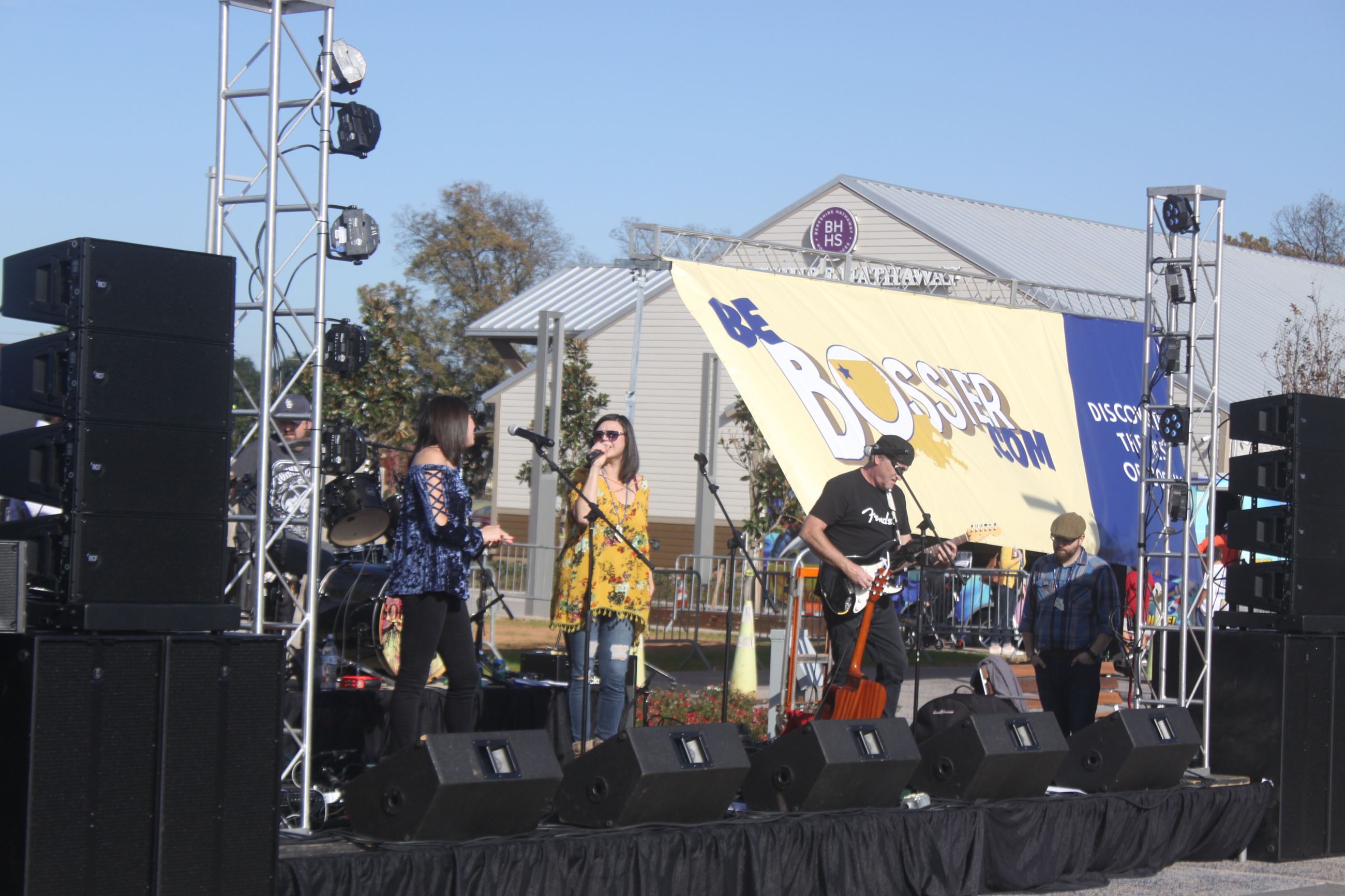 The process began in 2014 with public input forums with young professionals in the area and asked what they would like to see in a downtown area that they would hopefully become the patrons of.  These forums led the City to the design of a downtown area to be built with a modern, clean and contemporary feel and style about it.  The City did not want to simply copy the styles of typical architecture of a Southern community, but wanted a unique look and vibe to the area.

Having the necessary funding for the project, the City of Bossier City in 2015 authorized the Bossier Re-Envisioning Project’s Phase One, which allowed the City to renovate the area previously known to the area as “Old Bossier.”

Click on the link below for a video that features photos of the area prior to construction, during construction and the event on November 25, 2017, celebrating the opening of the East Bank District and Plaza to the public.

The area had been struggling for an identity for many years and the newly renovated area is now bringing a new synergy to the area. Along with that new synergy, the area needed a new name different from “Old Bossier,” so the area was branded as the East Bank District and has begun to see a new growth of small businesses that are proud to be a part of the synergy that is taking place in this newly renovated area.

The District has been designed to create a unifying thread that ties the East Bank District together with the adjacent River Front Development area, which hosts our local casinos. The underlying goal was to create an authentic place with a fresh, new, unique look. This look was to be unlike any in our community.

The heart of the East Bank District is its Plaza Area. This area was designed as a gathering place for the entire community to attract festivals and host food trucks and outdoor activities. The Plaza Area, which is one-quarter of a city block, acts as a gathering place for the public during week and has the capacity to transform into a small festival area for the City on the weekends.  Bossier City kicked off the completion of the project with a free festival for the community on November 25, 2017, which showcased the area’s first festival in many, many of years. The East Bank Plaza now gives Bossier City a public plaza for its own festivals and events to take place. 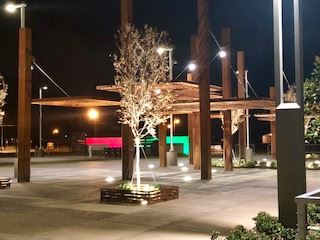 Bossier City’s East Bank District and Plaza is now an urban park and location that was envisioned by city planners and members of the community. This team effort along with the plans of a national planning firm helped produce a City project that is progressive in the treatment of the landscape and infrastructure with the look and feel of a community space that was designed to be green.   Bossier City is proud of its efforts to safeguard air, water, and earth by choosing eco-friendly building materials and construction practices during the construction of the project.

Since the completion of the East Bank District and Plaza, the City of Bossier has received many accolades from the area businesses and many favorable comments from the residents of the community and the surrounding areas. 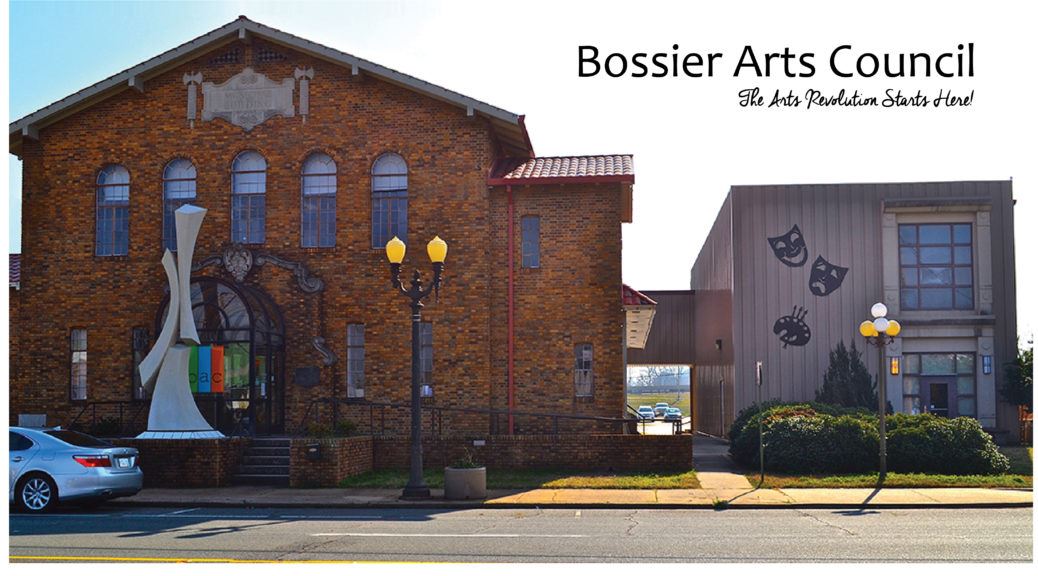 To schedule Plaza for Events: